Pam Pho is a literary agent with the D4EO Literary Agency. 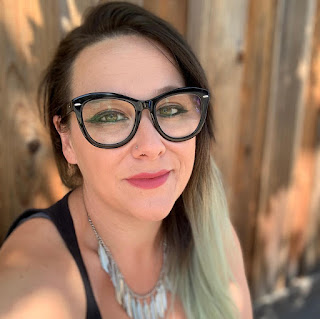 She began her career as a literary assistant to an agent in 2012. In her first two years as an agent, Pam brokered 24 deals, with publishers such as Knopf, Scholastic, NAL, ACE, Grand Central, and others. She joined D4EO in June 2014, where she will continue to build her list.

She has a passion for genre fiction as well as children's literature.

Only queries submitted via the QueryManager form will be considered.

Pam will accept invitations to conferences that provide travel. She has given classes and talks at many conferences and a good portion of her list came from these meetings. She loves speed dating and pitch sessions.

Email ThisBlogThis!Share to TwitterShare to FacebookShare to Pinterest
Home