Today D4EO is a full-service, multi-agent literary agency representing authors of a very broad range of commercial fiction and non-fiction for children, young adults, and adults.

Books represented by the agency have topped the New York Times and USA Today bestseller lists, and agency authors have received awards that include the Daphne du Maurier Award for Excellence in Mystery/Suspense and the Nero Award, as well as nominations for the Hugo Award, among many other notable successes.

With over 3,000 published books under contract, the agency has launched the writing careers of several hundred authors.

See the agency's list of agents here.
on November 06, 2019
Email ThisBlogThis!Share to TwitterShare to FacebookShare to Pinterest
Home 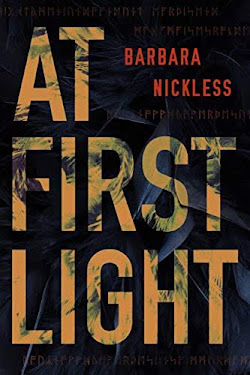